As anticipated, both sides agreed on a zero tariffs/quota trade deal just in time for Christmas. But the limited nature of the deal leaves many questions unanswered, chief among them the outlook for the (financial) services sector.… Read the rest

Speculation has been growing that a post-Brexit trade deal will be announced before or on 24 December. In true Brexit fashion, however, earlier expectations for an imminent presentation of a deal turned out to have been too optimistic.… Read the rest

As the negotiations about a post-Brexit trade agreement continue, level playing field provisions and their enforcement remain the central stumbling block. However, the EU’s position has continued to shift away from earlier ideas of “dynamic alignment” and its upfront enforcement through independent regulatory authorities in the UK (akin to the European Commission).… Read the rest 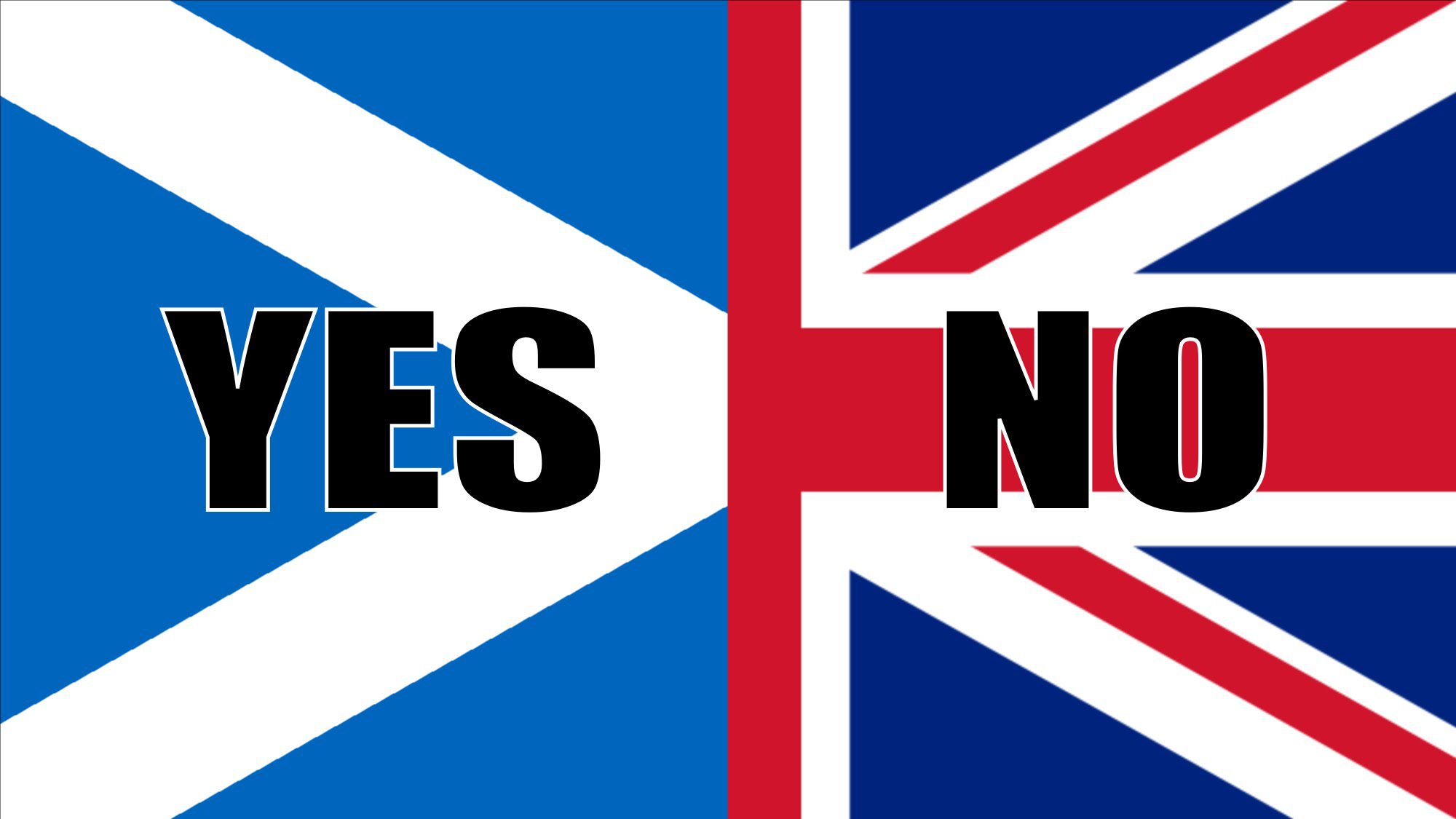 Sorry! This report is available to OnePass Members only. Why not try OnePass for FREE for 30-Days? Register for a Free Trial No, thank you.

We will take you through the steps to better understand the interpretations of the results and (more importantly) the associated uncertainties.… Read the rest

UK/EU: High-level meeting could kick the can further down the road

The upcoming meeting between PM Boris Johnson and Commission President Ursula von der Leyen might be what is needed to finally get a trade deal signed off – or at least to prevent a collapse of the negotiations ahead of time.… Read the rest

UK: The electoral politics behind the fiscal debate

The unofficial 15 November deadline will pass this coming Sunday, but both sides continue their talks. At the same time, personnel changes in Downing Street have created headlines over recent hours.… Read the rest

UK/EU: Some form of deadline every week, until mid-November

After another week of future relationship talks in London and Brussels, 3 November emerges as the next iteration in the negotiations between the EU and the UK. By then, the question will be whether both sides have made enough progress in the talks so far to perhaps involve PM Boris Johnson and Commission President Ursula von der Leyen in a final attempt to clear the last hurdles, most importantly on fisheries and the issue of the level playing field/state aid.… Read the rest

Broader ramifications of COVID are set to come into sharper relief, not least in the UK.

Commentary in today’s 24/7 news world tends to be intrinsically incremental.… Read the rest