CAUCASUS: Escalation in fighting unlikely to turn into a regional conflict

Russians are expected to approve more than 200 changes to the 1993 Russian constitution in the postponed nationwide poll taking place between 25 June and 1 July. Voters have an option of casting their ballots online, at traditional polling stations, or at other pre-registered locations (e.g.… Read the rest

Yesterday, 1 July, Russia concluded a week-long nationwide vote on 206 amendments to the country’s 1993 constitution. The approved constitutional amendments aim to give legitimacy to President Vladimir Putin’s potential re-election after his current term expires in 2024 and quell discussions among political elites about his succession.… Read the rest

The sidelining of a prominent Kremlin critic, Alexei Navalny, will further weaken the divided and marginalized opposition. However, rising civic activism and leaderless protests in Russia’s regions are becoming a new headache for the Kremlin.… Read the rest

The expansion of US sanctions on the Nord Stream 2 (NS2) pipeline could further push back the completion of the project. However, a potentially drawn out adoption process in the US would limit the effectiveness of the proposed measures.… Read the rest

The expansion of US sanctions on the Nord Stream 2 (NS2) pipeline could further push back the completion of the project. However, a potentially drawn out adoption process in the US would limit the effectiveness of the proposed measures.… Read the rest

Chancellor Angela Merkel has reacted with – by her standards – an outspoken statement to the latest news in the case of Alexei Navalny. Yesterday, medical specialists had concluded that the Russian opposition politician currently under treatment in Berlin’s Charité hospital, had been poisoned with the nerve agent Novichok.… Read the rest 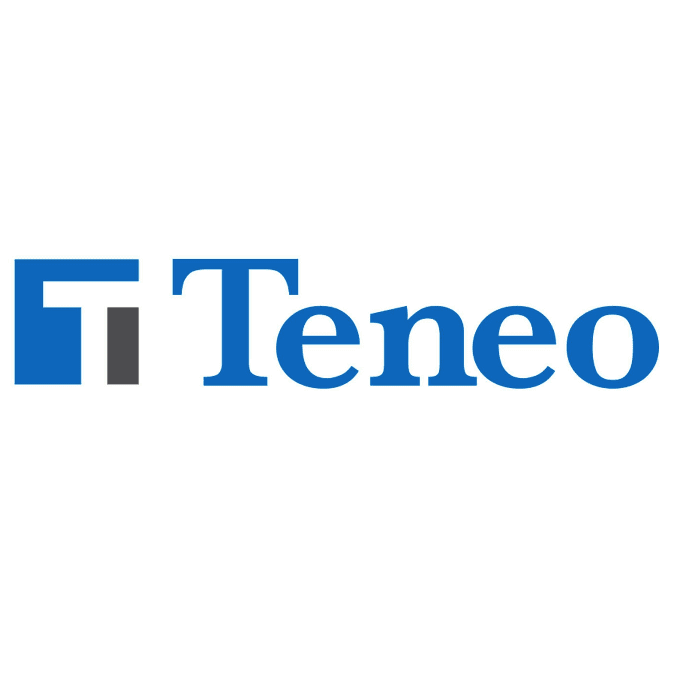 As the Covid-19 curve gradually flattens, the Russian government is restarting preparations for the postponed Victory Day parade and the vote on constitutional amendments. Meanwhile, although Hungary is gearing up to end the government’s rule by decree, controversial appointment of a new Supreme Court president in Poland, and attempts to weaken civic groups and redistribute public funding to media in Slovenia are raising rule of law concerns.… Read the rest 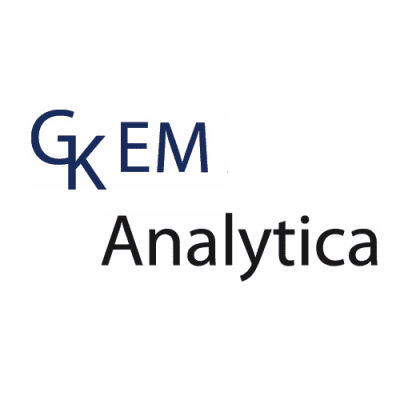 Rosstat recently published some data which looked both disappointing and encouraging. On the one hand, it reported that Russia’s GDP grew just 0.5% in 1Q19, which was well below all expectations.… Read the rest

The CBR can support consumer demand by gradually bringing its key rate closer to more comfortable levels, where the word “comfortable” means comfort not to the foreign buyers of the government bonds and not to local banks, but to local consumers and producers.… Read the rest