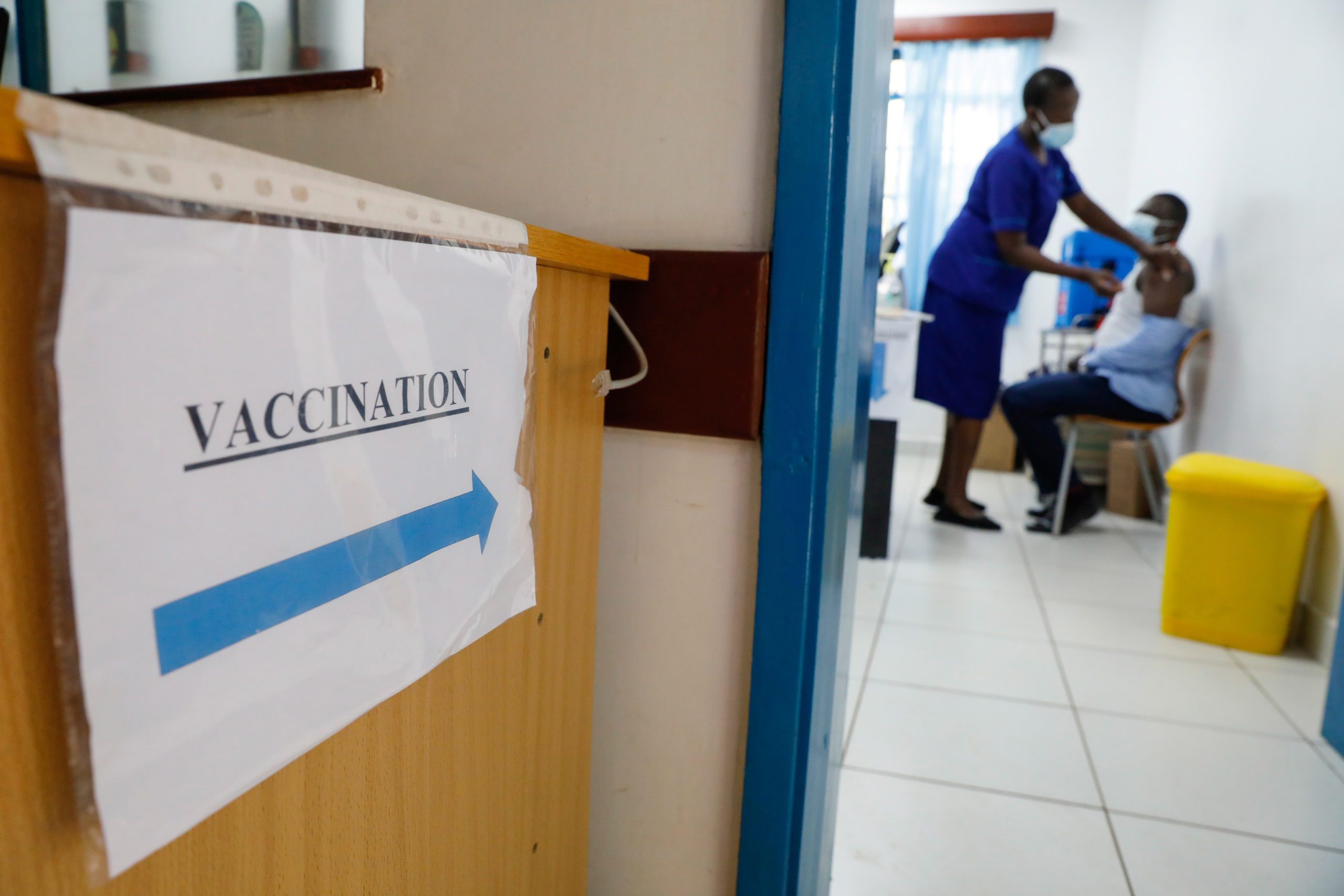 Reported COVID-19 cases continue to surge in Africa, increasing by almost 200 percent from June to July and surpassing the region’s second-wave peak at the beginning of this year. Countries like Rwanda, Kenya, and Uganda have reported the presence of the Delta variant, which is becoming the most dominant strain of the virus. As of July 7, the positivity rate in Rwanda stands at 9.6 percent, with 16 reported deaths that day—the highest number since March 2020. South Africa has been hit hardest and contains nearly a third of Africa’s current active cases. The recent outbreak has led to “level four” containment measures announced by South African President Cyril Ramaphosa in late June that include an extended curfew, no social gatherings, and no leisure travel in densely populated regions.

Other African countries are quickly looking to implement new measures to mitigate the spread. For example, this week Uganda introduced a plan to spend $1.1 billion to vaccinate 22 million citizens, nearly half of its population, before reopening the economy and is set to purchase 2 million Johnson and Johnson vaccines. Kenya has also set an ambitious vaccination plan that targets 26 million of its citizens to be fully vaccinated by the end of June next year and has just been approved for a $31.1 million grant from the Global Fund to support their efforts. Meanwhile, current vaccination rates remain stagnant with approximately 1 percent of African citizens fully vaccinated and 2.5 percent having received their first dose according to the Africa Centers for Disease Control and Prevention (Africa CDC). African politicians like Ugandan President Yoweri Museveni view an overreliance on vaccine imports from North America, Europe, and Asia as part of the issue and have pushed for local production facilities.

Indeed, local capacity building for fighting the virus is on the rise. In addition to recent announcements of future vaccine manufacturing facilities, training has begun across 12 African Union member states on SARS-CoV-2 sequencing that is aimed to provide rapid and representative data on the variations of the virus. The Africa CDC has also launched a campaign with media groups to encourage people to continue practicing preventative measures like wearing masks, washing hands, and social distancing.

On Wednesday, former South African President Jacob Zuma turned himself in to local authorities to begin serving his 15-month prison sentence, the result of a ruling by the nation’s Constitutional Court that held Zuma in contempt of court for not complying with its instructions to produce evidence in his high-level corruption case. Zuma’s case before South Africa’s highest court stems from two corruption charges related to his time in office. The first alleges that Zuma, while president, illegally conspired with several wealthy businessmen. A separate corruption charge relates to a $5 billion arms deal with Thales, a French defense firm, while Zuma was deputy president in 1999. Zuma denies these allegations, describing them as a “politically motivated witch-hunt.” The former president’s legal defense has appealed the Constitutional Court to repeal his sentence, which will be heard on July 12, 2021, although Zuma will be eligible for parole after four months.

More climate financing for Africa and tree growth in Uganda

This week, BlackRock Inc, the world’s biggest asset manager, announced it has raised over $250 million out of a targeted $500 million for its climate financing fund since its inception in September of 2018. This fund, called Climate Finance Partnership, was created to invest in select countries in Africa, Asia, and Latin America to aid in renewable power generation, energy strorage solutions, and electrified transportation services. The Climate Financing Partnership is composed of 10 investors including France, Germany, and Japan. This investment is timely as the U.N. Sustainable Development Report 2021 recently highlighted the need for substantial investment and international financing for renewable energy in the developing world. Moreover, according to Bloomberg, with energy demand in emerging markets on target to double by 2050, the world continues to require significant capital for improving climate infrastructure, such as renewable power, to help reduce carbon emissions, especially in less developed regions.

In other climate news, new data released by Uganda’s state-run National Forestry Authority (NFA) in May showed that the proportion of the country covered by trees rose from 9 percent in 2015 to 12.4 percent in 2017. Reuters reported on Thursday that by helping people grow their own trees to cut down instead of clearing valuable rainforest, Uganda has found a way to reverse deforestation. In Uganda, tree loss exacerbates disastrous weather patterns in the country, resulting in more than 700,000 Ugandans living near water sources being displaced due to unusually severe flooding from heavy rain. The goal of the NFA is to have 24 percent of Uganda’s territory covered with trees by 2040.