Mario joined Teneo with more than 25 years of experience in government, business and academia in the United States, Europe and Latin America.

Mario started his career in the banking sector in Geneva before joining GATT (General Agreement on Tariffs and Trade) in 1988 to support the first ever multilateral negotiations on trade in services during the Uruguay Round. He assisted more than 50 countries with their services liberalization offers – a crucial element in the success of the round.

In 1996, Mario joined Brazil’s Minister of Finance, Pedro Malan, as Deputy Secretary for International Affairs at Finance, where Mr. Marconini served as Chief Services Trade Negotiator for the Free Trade Agreement for the Americas (FTAA) and the Southern Common Market (MERCOSUR).

In 1998, he assumed the role of the Foreign Trade Secretary, Brazil’s highest-ranking trade post in government, where he spearheaded a de-bureaucratization program and revamped import-licensing procedures. In this role, Mario earned the highest award for government service in Brazil from President Fernando Henrique Cardoso: Commendatory of the Order of Rio Branco.

Since 1999, Mario has assisted companies, governments, business associations, international organizations and other institutions and stakeholders on matters relating to corporate affairs, institutional and government relations, trade and investment, market and regulatory intelligence. He has also intermediated and developed business on behalf of clients from around the world in ventures in Brazil and Latin America. He served as the Brazilian Counsel in the U.S.-led advisory team to the regional aircraft manufacturer Embraer in its WTO case against Bombardier.

Prior to joining Teneo, he presided over ManattJones Marconini Global Strategies, a strategic international consultancy affiliated to Manatt, Phelps and Phillips. Alongside his consultancy, Mario was the Executive Director of Brazil’s newly created Center on Foreign Relations (CEBRI) from 2001-2005.

In addition to his role at Teneo, Mario is the Director for International Negotiations at the Federation of Industries of the State of Sao Paulo (FIESP), Brazil’s most prominent industrial association, and the Vice President of CECOMÉRCIO, a commerce and services center, comprising more than 600,000 member companies established in Brazil. He is a member of the Council on Global Trade of the World Economic Forum, Geneva, and of the Advisory Board of the European Centre for International Political Economy (ECIPE), Brussels.

He holds an M.A. in economics from the Graduate Institute of International Affairs in Geneva, an M.A.L.D. from the Fletcher School of Law and Diplomacy, and an M.A. in political science from Illinois State University. He is an associated professor at the School for Advanced Advertising and Marketing Studies, a top business school in Brazil, and an academic advisor at the Rio Branco Diplomatic Academy at Brazil’s Ministry of External Relations (Itamaraty). 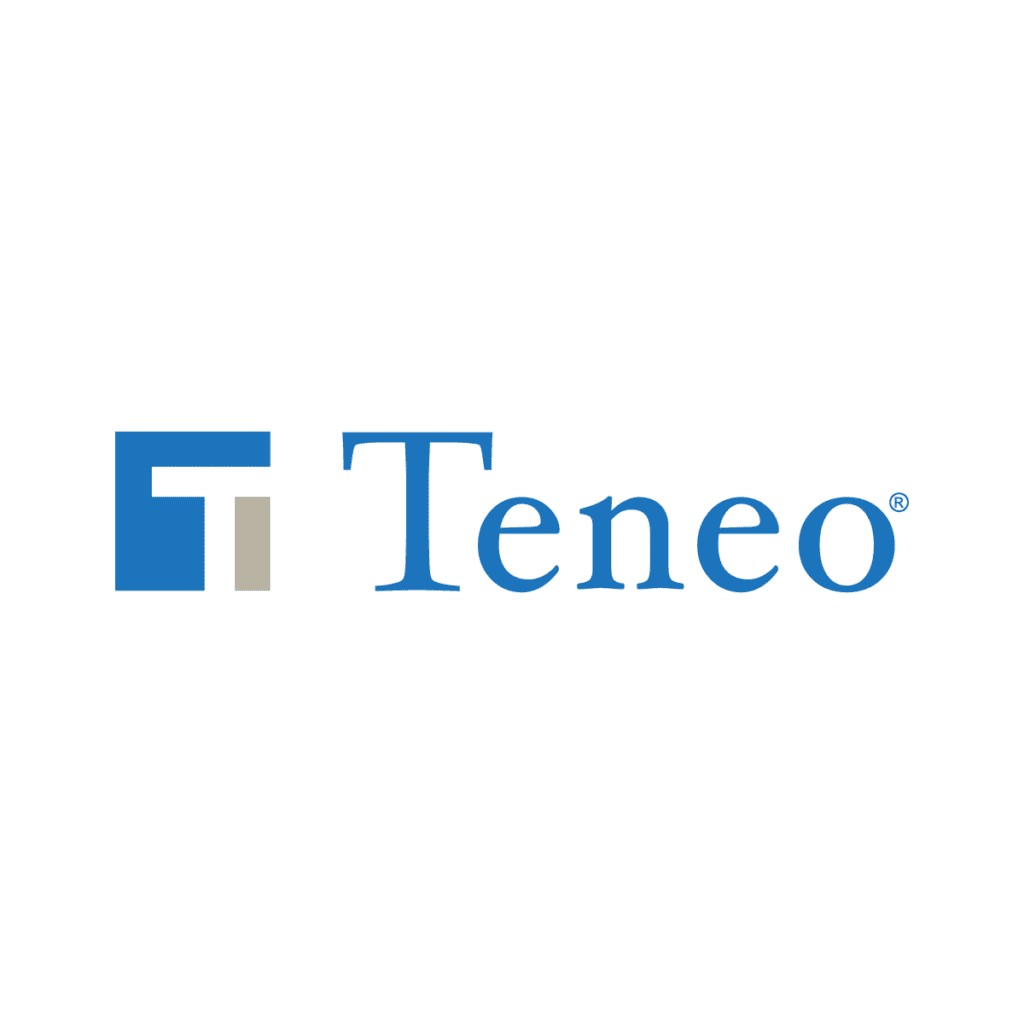