This piece was original published in Money Review and is forthcoming in El Economista. 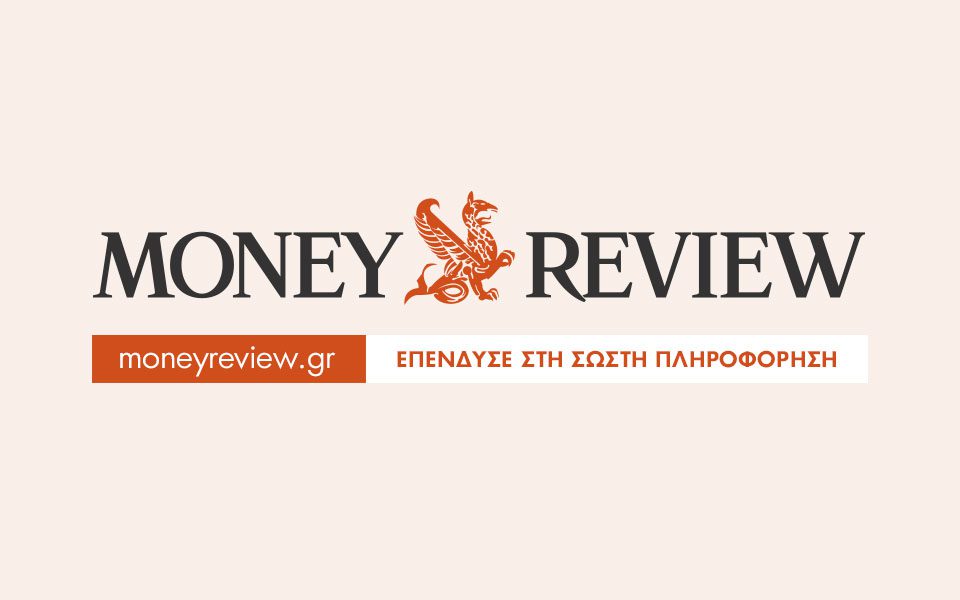 In September 2021, the government of El Salvador became the first to make bitcoin legal tender. This means it can now be used to make payments and settle debts, if businesses have the technology to accept it. Importantly, one of the implications of this legal change is that if creditors do not accept settlement of debts in bitcoin, then that debt is cancelled.

It is worth mentioning that El Salvador has been fully dollarised since 2001, in other words, it does not have its own currency but has relied entirely on the US dollar. The recent law means that the bitcoin will now operate alongside it.

But what does this mean in practice? Can bitcoin really surpass the dollar in popularity and make El Salvador the first state to operate entirely with a private currency?

Money has three functions: it is a unit of account, a medium of exchange and a store of value. For an item to be considered money, it must perform all three functions. Bitcoin is traded in international markets, making it a common measure of value, or unit of account, for goods and services. And as legal tender in El Salvador, bitcoin must be accepted domestically for the payment of goods and services, making it a valid medium of exchange.

But it is the third of these functions, the storing of value, that is crucial for achieving “good” and “popular” money. A stable and predictable value is what makes money acceptable and broadly used. To understand bitcoin’s ability to be a good store of value, we must differentiate between bitcoin as an asset and bitcoin as a means of payment.

The blue line in the figure shows that the value of bitcoin in dollar terms has increased since 2014. If you had invested in bitcoin before 2020, you would have today an asset many times more valuable than what you paid. Viewed as an investment therefore, bitcoin would have been a good choice. Since 2020 however, that is not the case and the timing of your investment would have mattered.  As an asset therefore, bitcoin is no different to any other asset class. Assessing the volatility, the timing as well as the horizon in which to invest are all factors that will determine whether any investment is profitable.

The orange line in the graph, which plots the change of the bitcoin price from one month to the next, tells a different story and helps to understand the cryptocurrency’s ability to store value and act as a means of payment.

For example, on the 4 July 2021, the value of bitcoin in relation to the US dollar reduced by 12% compared to its value a month earlier. On the 4 August 2021 it recovered by 8%, not the full value it had lost in the previous month. If one had opted to have their salary denominated in bitcoin, as indeed Salvadorans can do from now on, then the graph would show two things. First, the value of their monthly pay would have fluctuated between 180% and -65% since 2014 and second, that fluctuation would have been very volatile throughout this 6-year period.

All this is relevant if prices in El Salvador continue to be denominated in dollars so that conversion between the two continues on a daily basis. The country has been fully dollarised for the past 20 years and, at least for the moment, two thirds of Salvadorans are not keen on using bitcoin. Also, given the country runs a persistent trade deficit with its main trading partner (the US), it will still need dollars to finance that trade. It is difficult, therefore, to see how the use of the dollar will diminish.

There is, however, one area where bitcoin can make a difference: facilitating remittances. Salvadorans in the diaspora send the equivalent of 20% of GDP back home in remittances every year, typically through services like Western Union. If bitcoin catches on, it could induce a sizeable reduction in remittance costs, which amounts up to $400 million per year according to some estimates.

There are many other issues that are currently being heavily debated, from the motivation behind this experiment, all the way to privacy issues in the design of electronic wallets, to the political intentions of this move. All these factors play into trust, and ultimately, for a currency to become popular there needs to be trust that its value will be managed to ensure it remains stable and predictable. For the moment, the conditions for this to happen are not there.

The effect of COVID certificates on vaccine uptake, public health, and the economy

( 2 mins) An analysis of the incentive effects of COVID certificates on vaccine uptake, health outcomes and the economy.

Decarbonisation of the energy system

( 3 mins) Our analysis highlights that the current national energy and climate plans (NECPs) of EU countries are insufficient to achieve a cost-efficient pathway to EU-wide climate neutrality by 2050.

Europe must come together to confront Omicron

( 3 mins) Statement published in the renowned British Medical Journal (BMJ) to address the wave of the Omicron variant of SARS-CoV-2.

Sustainability transition and the European Green Deal: A macro-dynamic perspective

( < 1 mins) Report of the results of work carried out at ETC/WMGE on Green economy transition: Macroeconomic analytical framework in 2020 and 2021.

How fast is this novel technology going to be a hit? Antecedents predicting follow-on inventions

( < 1 mins) In this paper, the authors identify novel technologies on a large-scale and map their re-use trajectories.

( 11 mins) Between 2007 and 2020, the balance sheets of the European Central Bank, the Bank of Japan, and the Fed have all increased about sevenfold. But inflation stayed low throughout the 2010s. This was possible due to decreasing money velocity and the money multiplier. However, a continuation of asset purchasing programs by central banks involves the risk of higher inflation and fiscal dominance.

The pandemic’s uncertain impact on productivity

( 4 mins) The pandemic has certainly permanently affected our way of working. Whether this is for the better remains to be seen.

Can climate change be tackled without ditching economic growth?

( 5 mins) The ultimate answer to the question on whether climate change can be tackled without ditching economic growth depends on our willingness to step up climate action massively.

( < 1 mins) It will take longer than many had anticipated for the dust to settle on the post-Brexit financial landscape and its respective implications for the EU and the UK.

Winners and losers of energy and climate policy – How can the costs be redistributed?

( < 1 mins) Who should bear more and who less of the burden achieving climate policy goals?

( 9 mins) The new German government should play its part in global health security and preparedness.