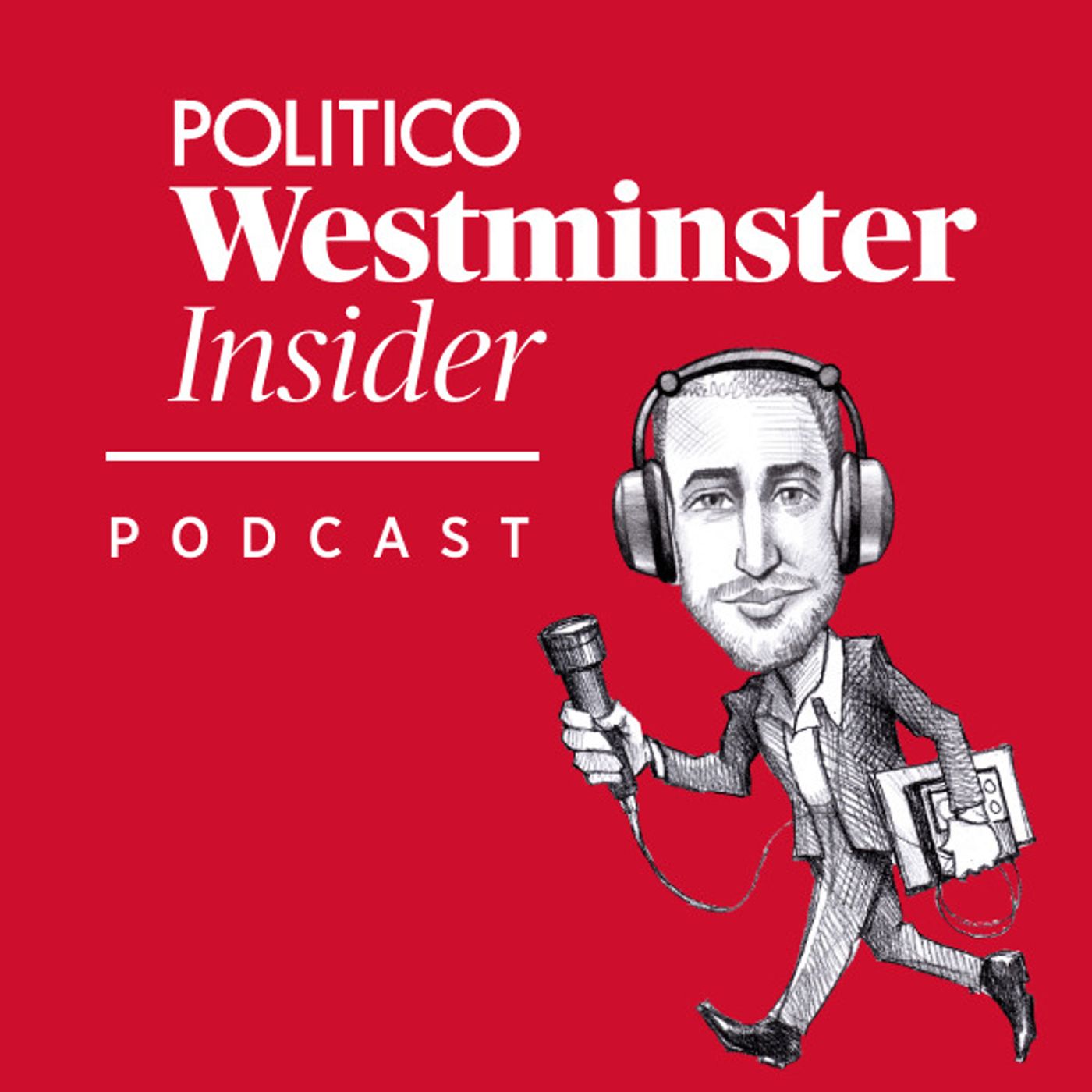 POLITICO’s weekly political series hosted by Jack Blanchard lifts the curtain on how Westminster really works, offering in-depth insight into the political issues which typically only get broad-brush treatment in the wider media.
Listen On Apple Podcast Listen On Google Podcast Listen On Spotify
From Bismarck to Merkel: Why German chancellors always matter more than we expect

As Germany goes to the polls for an historic election this weekend, Jack Blanchard looks back at some of the great pre- and post-war German chancellors and the impact they’ve had on Europe and on Britain.

And POLITICO’s own Matthew Karnitschnig and former Downing Street aide Daniel Korski discuss Angela Merkel’s legacy — and her role in Britain’s departure from the EU — as she prepares to step down after almost 16 years as chancellor.

From Bismarck to Merkel: Why German chancellors always matter more than we expect
Why doesn't Britain ever build enough homes?
'Every phone started ringing' — Remembering 9/11
Why do politicians tell so many lies?
MPs' postbags: How we're failing the kids who need us most
Search Results placeholder
Listen On Apple Podcast Listen On Google Podcast Listen On Spotify

FDA cracks down on vaping

Federal regulators are ordering millions of e-cigarette products off the market. POLITICO’s Katherine Foley breaks down how the move is reshaping the vaping industry. Plus, Biden picks up the tab for…

Where is Xavier Becerra?

The HHS Secretary is staying out of the spotlight and away from major Covid decisions. POLITICO’s Adam Canryn reports. Plus, the Fed signals that it plans to pull back economic support….

Bipartisanship? POLITICO’s Sabrina Rodriguez explains why both sides of the aisle are mad at Biden for his handling of the Southern Border. Plus, Rep. Adam Schiff says the panel investigating the…

The unlikely story of Germany’s election

Earlier this year, Chancellor Angela Merkel’s conservative party was poised to hold onto power even after its leader stepped down. But now, the uncharismatic head of the rival Social Democrats is…

Battle of the boosters

Inside the global race to dominate tech

It’s a three-way race between the US, China and the EU — and the final result could reshape our lives. Global Insider host Ryan Heath reports. Plus, a judge blocks Biden…

Florida Gov. Ron DeSantis isn’t anti-vaccine. But he has started standing beside those who are. POLITICO’s Gary Fineout reports. Plus, Moderna says new data supports its booster shot. And Sen. Klobuchar…

A kick in the Fed

A group of progressive lawmakers is calling for President Biden to ditch Jerome Powell and nominate a new Federal Reserve Chair. POLITICO’s Victoria Guida reports. Plus, the Treasury plans to release…

Las Vegas tried to reopen without widespread vaccination, but those plans crashed into reality. Will things be different this time? POLITICO’s Megan Cassella reports. Plus, Homeland Security chief of staff Karen Olick…

‘It was a mistake’: The 9/11 response reconsidered

After 20 years to think it over, many of the architects of the post-9/11 world would have done some things differently. POLITICO’s Daniel Lippman explains what he learned from conversations with…

Covid, hunger and a surprising statistic

For today’s episode of POLITICO Dispatch, we’re featuring the most recent episode of Playbook Deep Dive. Check it out — and subscribe below!  There’s an intra-party fight on the right — and…

For more than a century the U.S. has not formally recognized the killing of more than a million Armenians by the Ottoman Empire during WWI as genocide. This year, that changed….

Your ulti-mutt guide to pets in the White House

The UN’s top climate panel has released a milestone report on the status of climate change, and according to scientists, it’s very unlikely the world will meet the most ambitious target…

Billionaires are in space. Is Washington ready?

Billionaires Jeff Bezos and Richard Branson have kicked off what’s on track to be a commercial space boom in the coming years. POLITICO’s Bryan Bender reports on how prepared Washington is…